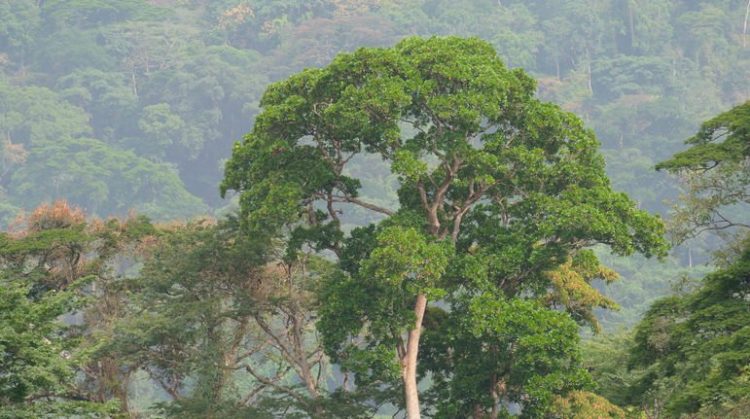 Forest Action based in France, and Green Sahara Farms Limited based in Plateau State are launching a pilot scheme that to reforest the Northcentral by planting over 25 million trees.

According to him, the project, which will begin in July this year, will last for two years,. A total of 250,000 trees of various species will be integrated during the first year of the project.

He added that the programme is starting with 250,000 trees and the target for the first phase is 10 million trees.

Chuwang, who listed other stakeholders to include the Ministry of Environment, College of Forestry, Federal College of Land Resources Technology in Kuru,  said the project was in response to the threat of global warming, giving  instances of climate change causing shortage of rainfall in the state.

He explained that the Green Sahara Farms, established in 2009, is promoting climate responsible farming, adding that while  interested  farmers would be given trees to  plant, they  would be paid carbon credit for the carbon they have taken out of the atmosphere.