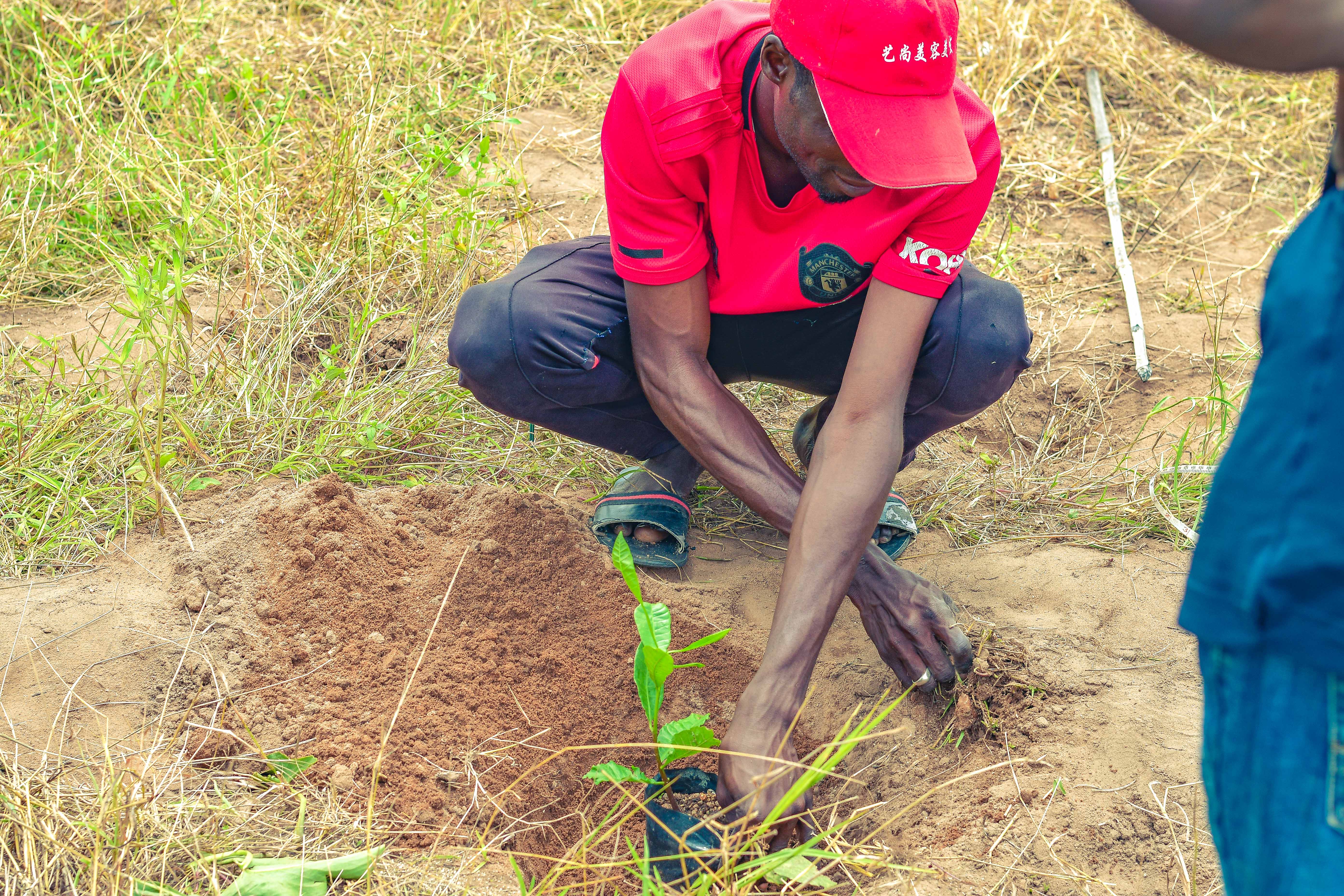 Green Sahara Farms Limited based in Jos, Plateau State, in collaboration with an international partner, Forest Action based in France, is set to reforest the state and other North-central states by planting 25 million trees.

Disclosing this in Jos during a stakeholders' meeting, the General Manager of Green Sahara, Mr. Rayandy Chuwang, said the meeting was part of advocacy and sensitisation ahead of the reforestation so as to bring out the grey areas as well as the productive nature of the scheme.

Chuwang said the project would begin in July this year, and it's expected to last for two years, during which a total of 250,000 trees of different species will be integrated.

He added that during the first year of the project, the trees would be planted within individual agricultural plots owned by 2,500 growers with a total area of 1,250 meant to benefit the economy of farmers that embrace the programme.

The general manager of Green Sahara explained that the programme is using Forest Action in France to run the programme in the country, and it is the first in a very long time.

He added that the programme was starting with 250,000 trees, and the target for the first phase is 10 million trees while the next phase is 25 million trees.

The stakeholders involved in the project include France- based Forest Action, a non-governmental organisation that promotes agro forestry globally alongside Green Sahara, the project leaders, and partners from the Ministry of Environment, College of Forestry, Federal College of Land Resources Technology in Kuru, and the sustainable development goals in Plateau State that will carry out the pilot scheme to encourage farmers in the country to plant trees and other economic crops.

Chuwang stated that the project would also benefit the country by reducing the amount of carbon in the atmosphere, as the beneficiaries will be paid carbon credit by the United Nations to boost the economy of the farmers.