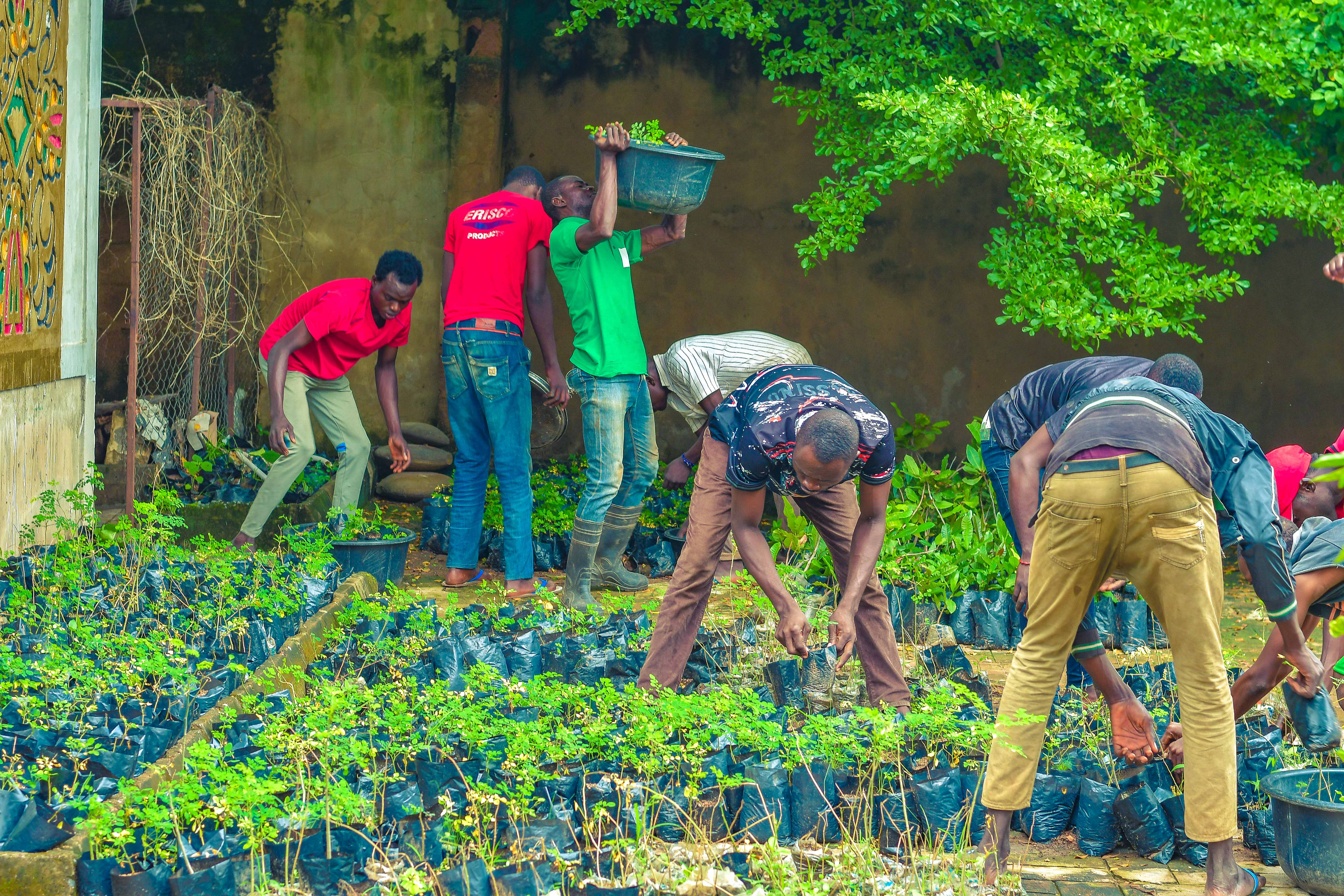 The Green Sahara Farms (GFS) says that it has concluded plans to facilitate a N250 million investment in agriculture that would boost agricultural production in Nasarawa State.

The Managing Director of the farm, Suleiman Dikwa disclosed this while opening up a Rural Regeneration and Enhancement (RERE) aggregation centre in Keana Local Government of the state.

He said the investment was to create an out-grower scheme that would guarantee a ready market for crop production.

About 50 farmers cooperative societies also benefited from free seed distribution exercise held at the locality during the establishment of the center.

Dikwa maintained that GSF is not oblivious to the crucial role local farmers and agri-business agencies play in the growth and development of the country’s agriculture industry.

“By expanding our reach into high-producing, forward-thinking communities, we can create better value for the farmers we work with and our clients.

“To that end, GSF has invested resources into the Keana community and established a permanent satellite office,” he said.

The Chairman, Keana Local Government, Adamu Gamji lauded the Agricultural company for its wisdom and thoughts to establish its presence in Keana and its readiness to work with the youth of the community.

Gamji, who was represented by the Deputy Chairman Robert Garba commended the company for the distribution of sesame seeds.

He assured the firm of the community’s willingness to collaborate on the agricultural development scheme.

For more than 10 years GSF has been providing reliable, high-quality agro-products both domestically and internationally.

Through its extensive network of agro-producers, suppliers and distributors, the company has built links throughout the agriculture sector and much-needed market access for local farmers.

It has also established offices and farms in nine states providing various agricultural products for exports across the globe.